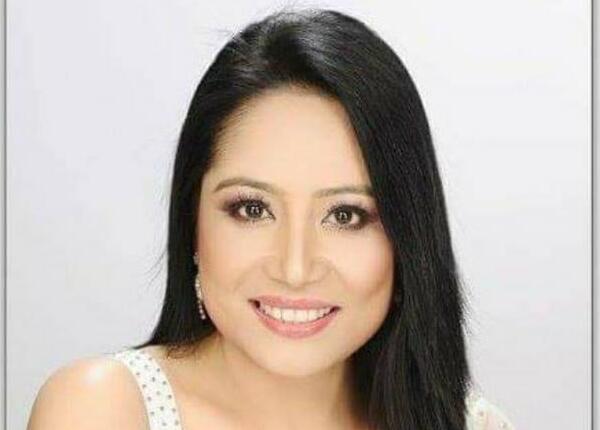 Everyday is a holiday for me as I love my work.

I joined The Assam Royal Global University in 2017 as Assistant Professor and Head of Electronic Media & Anchoring, Royal School of Communications & Media, since its inception.

I have a Masters degree in English from Punjab University, Chandigarh as well as a Masters in Communication & Journalism from IDOL, Gauhati University. Besides these, I am a Commerce graduate from AB College, Pathankot (GNDU) and also hold a B.Ed degree from Annamalai University, Chennai.

I have been an avid educationist since 1994. I am the Founder and Principal of Scholars Home Public School, Maligaon, Guwahati (estd. 1996). The school runs an education trust for educating young girls from humble backgrounds. My innocent little students are my inspiration and reasons to smile.

My passionate association with Electronic Media began in 2004 when I got drawn towards the interesting and challenging world of Mass Communication. I was among the earliest English TV News Presenters on private satellite TV and one of the first Radio Jockeys on private FM radio in Assam.

I worked for Ne Television (first private satellite TV channel of NE), DY365 and Doordarshan Northeast as talk-show host for 16 years (till Feb, 2020) and had wonderful stints as RJ for Radio Oo la la and Radio Gup Shup in 2007 & 2008. Till date, I have presented more than one thousand news bulletins and 500 talk-shows on TV. Acting is yet another passion. I have acted in 12 Assamese & Hindi serials and short films. My last feature film – Gangs of North East was released in 2017. In 2008 my Hindi short film Ganga was awarded for highlighting social issues at the International Independent Video & Films Festival in New York. The film carries a strong message against female foeticide. My brief foray into theatre has been through an Assamese play Parijaat (2010) and an English play Date at 8 (2011) staged in Guwahati and Shillong.

To my knowledge, I was the first media woman in NE to document TV talk-shows on women in a coffee-table book titled Celebrating Womanhood (2012) featuring some remarkable women from Assam who have stood out for their exemplary achievements. It is my tribute to woman power.

I am fortunate and grateful for being recognised by the Association of Inner Wheel Clubs, India at their East Zone Meet (2019) for my contributions to education and media. Currently I am enjoying my PhD research work at The Assam Royal Global University. I seek your blessings in my journey ahead.