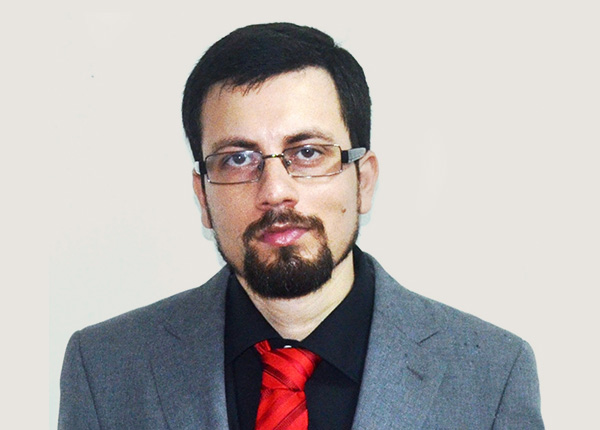 I disapprove of what you say, but I will defend to the death your right to say it.

Quite a loaded statement, isn’t it! Well, it is! However, that is exactly what defines me as an individual. An uncompromising believer in humanism, inclusivity and gender neutrality; dialectics gives me the kicks and life gives me the highs. At a time when the world is taking a distinct right-wing turn, I tend to go against the tide in my efforts to establish a counter narrative. It is my firm conviction that only disagreements have the ingrained ability to create a meaningful discourse. Agreements, on the other hand, leads to the dreaded conformity curve that in turn kills creativity and leads to mediocrity.

In my pursuit to be just and reasonable, I express my opinions through my writings – an entity that I believe is rather underrated in terms of crafting an alternative world order. I am also a voracious reader and a film buff. Indeed, literature and cinema truly reflect the collective consciousness of a society.

But the question persists! Who am I? Well, I am Dr. Sunayan Bhattacharjee, a journalism postgraduate from the prestigious Symbiosis Institute of Media and Communication in Pune. In terms of my current profession, I am associated as an Associate Professor with Adamas University in Kolkata. I completed my Ph.D. in Film Studies from the School of Liberal Studies under Pandit Deendayal Energy University in Gandhinagar, Gujarat. I have earlier had the privilege of being an Assistant Professor with Pearl Academy in Delhi. Although not that significant in the larger scheme of things, I have the distinction of having worked with leading organizations such as Reuters News, The Times of India and Ramoji Film City.

What is interesting though that I have also been the Associate Editor of The Cinemaholic, a globally renowned portal comprehensively covering cinema. At one point of time, I experimented with educational journalism as well when I edited edInbox, a portal that covers education from across South Asia. I have also been in the editorial committees of multiple publications at various levels. I have written a book on the surrealist movies of David Lynch and I have also jointly edited two books – one on digital communication and the other on the fallacies concerning the Covid-19 crisis in India. Since I am an academic and an unapologetic one at that, it is a given that I have a number of research and other publications.

Excuse me for saying so. However, when I look back at my career, I find that it has been a tale of missed opportunities and erroneous steps. However, that is what human beings do – fail repeatedly. I take pride in being faulty and I take pride in taking erroneous steps. I probably wouldn’t have been what I am had it not been for those mistakes. Believe me, I shall continue to make such mistakes and notwithstanding I shall be happy with the mistakes. Wish me luck in my journey and I shall return the favour immediately!